Babylon Health exec to leave for ‘job in a million’ 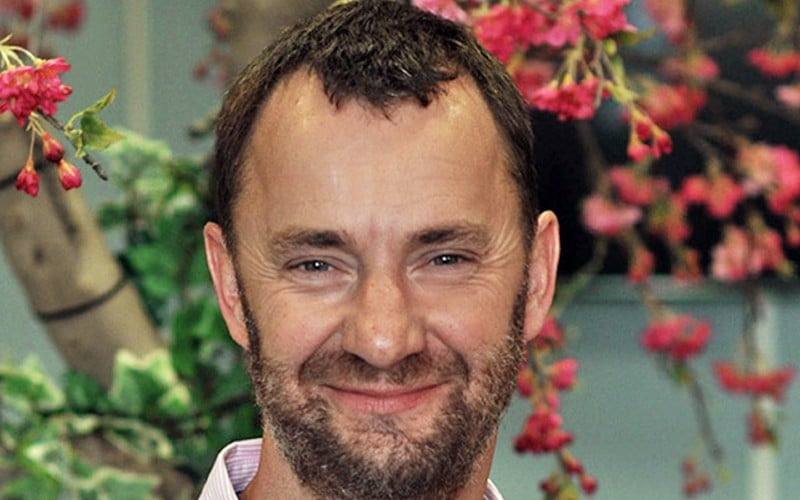 An executive from Babylon Health has been appointed CEO of the UK Space Agency.

Dr Paul Bate, who is currently Vice President, Commercial at the HealthTech trailblazer, will join the organisation on September 6th.

Current CEO Dr Graham Turnock said: “Leading this organisation is a job in a million – and I am honoured to have worked with the exceptional UK Space Agency team for four years.

“In those four years, we have seen our agency and our sector achieve more than anyone could have expected.

“As we stand on the threshold of a new and exciting chapter in our history as a space-faring nation, Paul’s insights and experience promise to deliver more great things for the UK in space.”

The appointment underlines ambitions by the UK government to boost the commercial and scientific contribution of the £16.4 billion UK space industry, a sector which it says will play an increasingly vital role in the economy.

Dr Bate works with healthcare organisations in the NHS and across the world. Prior to Babylon, he was the Executive Director of Strategy and Intelligence at the Care Quality Commission.

He has also served two Prime Ministers as a civil servant: he was David Cameron’s senior health and care adviser in Downing Street and led on health targets and finances in Tony Blair’s Delivery Unit.

He has a PhD in Particle Physics. The appointment was approved by the Minister for Science, Research and Innovation, following a comprehensive and open recruitment process.

Science Minister Amanda Solloway said: “Paul has an impressive track record of working with private and public sector providers to deliver growth and value for money, and to use new digital technology in new, accessible and cost-effective ways.

“These are exactly the skills we need as we seek not just to grow our space sector, but to ensure that the benefits of our drive to cement the UK as a world-leading space nation reach all our communities.

“I also extend my warmest thanks to Paul’s predecessor Dr Graham Turnock, whose energy, expertise and inclusive leadership have delivered the strongest foundation for Paul to build on in the years ahead.”

Dr Bate said: “It is a privilege to be joining the UK Space Agency. The space sector is a scientific and commercial UK success story, vital for critical infrastructure, defence and economic growth, and ignites the imagination and wonder of millions across the country and the world.

“I am delighted to have been appointed to lead the team at this unique time of technological progress and government ambition in reaching out beyond the Earth.

“I look forward to working in partnership with civil and military space organisations  jointly deliver the UK’s Space Strategy and fulfil global ambitions with our international partners.

“In doing so, the UK Space Agency and I will be building on and benefiting from Graham Turnock’s leadership over the last four years, for which we are deeply grateful.”