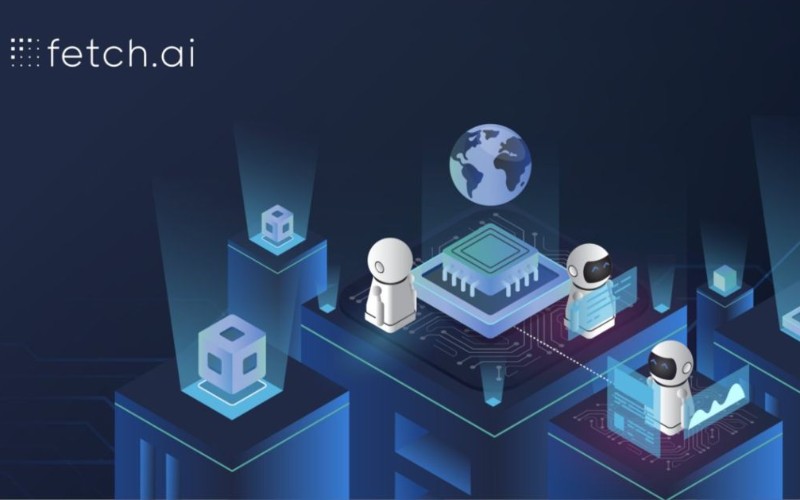 The funding comes from GDA Group and its affiliates and will see FET, Fetch.ai’s native token, added to Fireblocks’ secure wallet and infrastructure platform for institutional investments.

FET acts as the primary medium of exchange across the Fetch.ai ecosystem and a range of applications designed by its team.

With a track record of both public and private partnerships including a decentralised, multi-agent-based system that is integrated with over 700,000 hotels, and the powering of a decentralised marketplace for the global manufacturer Festo, Fetch.ai has created a network driven by cutting–edge technology.

“While blockchain has been a revolutionary phenomenon in its own right, a lot of people have been conveniently ignoring the disruptive potential autonomous technologies pose to our industry,” said GDA’s Executive VP of Capital Markets, Karl Samsen.

“We’re thrilled to offer our financial and strategic support to Fetch as they are a group that embraces this disruptive competition and is building out a solution that leverages the best of both blockchain integration and autonomous tech in real-time.”

The new funds will be instrumental in bringing the firm’s blockchain-based applications closer to commercialisation.

“Fetch.ai’s integration with Fireblocks and the investment we have received from GDA group & affiliates could not have come at a more opportune time,” said Humayun Sheikh, CEO of Fetch.ai.

“With the Fireblocks integration, Fetch now has the necessary infrastructure to bring on institutional capital and strategic support, a moment realized and acted upon by GDA.

“We look forward to working with both teams to take the Fetch ecosystem to its next stage of growth and development.”