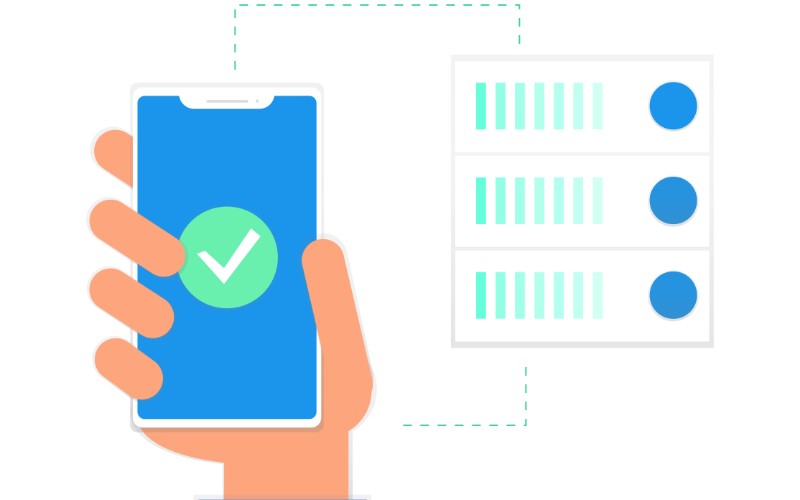 Mobile authentication platform tru.ID is ‘exiting stealth mode’ after securing a £3m funding round from investors including Episode 1, MMC Ventures and NHN Ventures.

tru.ID has been launched by experienced industry insiders to help developers eliminate passwords and bring user authentication into the 21st Century.

Traditional methods of user authentication, such as email + password or SMS one-time-passwords, don’t work in today’s mobile-first world, offering poor user experience and creating security weaknesses. The industry has been trying to replace passwords for years, but has failed to find a universal solution.

Tru.ID believes it has the answer by combining the prevalence of mobile phones with the cryptographic security of the SIM card. The relatively friction-free experience means fewer users abandon the sign-up process, which feeds through to higher revenues.

This new approach to user authentication has a wide range of use cases, from initial user on-boarding to subsequent login and multi-factor authentication in higher risk scenarios. It can be used in any sector which needs to authenticate users on a mobile app, including financial services, gig economy, eCommerce, digital health, dating and messaging.

tru.ID is already live in five markets – the UK, Canada, USA, India and Indonesia – and will use this funding to further expand its geographic reach and invest in growth.

“We now live in a mobile-first world, but we have been brainwashed into accepting a legacy approach to user identity on mobile. tru.ID aims to finally change that, by delivering user authentication that is mobile-native, frictionless, secure and private. Mobile authentication the way it should be – fit for the 21st Century,” said McGuire.

Paul McNabb, partner at Episode 1, commented: “Digital identity is an important investment theme for us and the key to unlocking the next leg of growth for the digital economy.

“The kind of frictionless authentication the founders have delivered is pretty close to magic. When a team, an idea and a solution come together at the same time – that’s what being a VC is all about.”