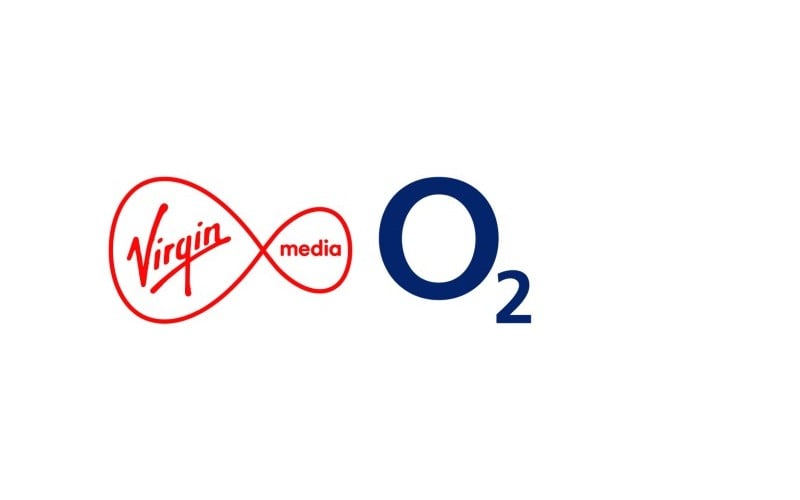 The UK’s competition watchdog has provisionally cleared the proposed merger of Virgin Media and Virgin Mobile with O2.

The £31 billion deal was subjected to an in-depth investigation by the Competition and Markets Authority amid concerns it would harm competition in the wholesale market.

Both companies provide services to other mobile network operators in the UK. Virgin provides leased lines to Vodafone and Three, which they use to connect key parts of their network – referred to in the industry as ‘backhaul’ – while O2 offers its network to mobile operators such as Sky and Lycamobile, which do not have their own network.

The CMA was initially concerned that, following the merger, Virgin and O2 could raise prices or reduce the quality of these wholesale services, or withdraw them altogether.

If this were to happen, the quality of these other companies’ mobile services could suffer and – if wholesale price increases were passed on by these companies to their customers – their retail prices could go up.

This might make Virgin and O2’s own mobile service comparatively more attractive to retail customers, but would ultimately lead to a worse deal for UK consumers.

‘I have 100 bosses’: Digital fitness platform Class-ify gives away shares

However, the CMA concluded that as backhaul costs are only a relatively small element of rival mobile companies’ overall costs, it is unlikely that Virgin would be able to raise backhaul costs in a way that would lead to higher charges for consumers.

As there are other players in the market offering the same leased-line services, including BT Openreach – which has a much greater geographical reach than Virgin – and other smaller providers, the merged company will still need to maintain the competitiveness of its service or risk losing wholesale custom.

As with leased-line services, there are a number of other companies that provide mobile networks for telecoms firms to use, meaning O2 will need to keep its service competitive with its wholesale rivals in order to maintain this business.

The CMA had also said at the outset of the investigation that it was not concerned about overlapping retail services such as mobile, due to the small size of Virgin Mobile.

Entrepreneurs to open up about dealing with COVID

“Given the impact this deal could have in the UK, we needed to scrutinise this merger closely,” said Martin Coleman, CMA Panel Inquiry Chair.

“A thorough analysis of the evidence gathered during our phase 2 investigation has shown that the deal is unlikely to lead to higher prices or a reduced quality of mobile services – meaning customers should continue to benefit from strong competition.”