Posted on February 2, 2021 by Jonathan Symcox 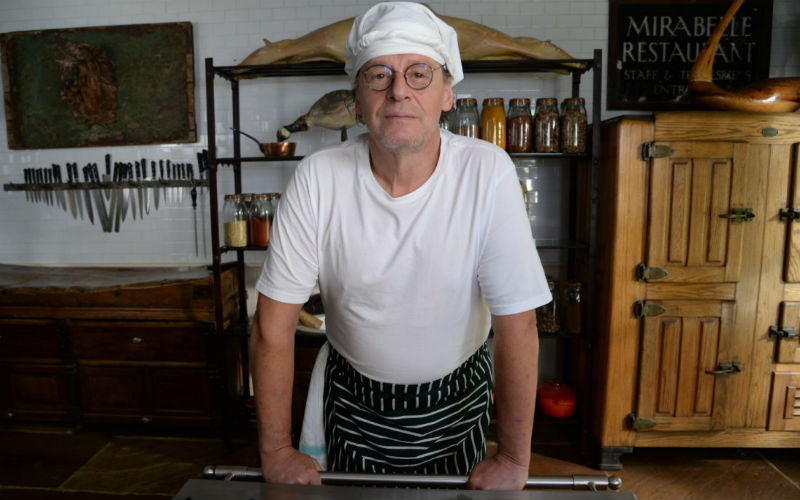 An eLearning service offering tutorials with likes of Gary Barlow, David Walliams and Marco Pierre White has raised £2 million in a new funding round.

BBC Maestro, designed in partnership with BBC Studios, allows users to be taught through a series of digital tutorials by experts, known as the Maestros.

Downing Ventures led the firm’s second funding round, supported by Great Point Ventures, after a successful launch which has seen it sign up thousands of users across the UK.

Their motivational courses, which offer several hours of content, are designed to provide a combination of practical skills and insight. They are broken down into 20 to 40 easily digested lessons accompanied by downloadable course notes filled with hints and tips.

A one-off cost of £80 per course allows participants unlimited access via web browsers on mobile, tablet, laptop and desktop computers.

“So much of education is about inspiration. What each Maestro uniquely offers is an opportunity to learn from someone who has actually lived it, rather than just read about it,” said MD Michael Levine.

“A huge amount of the positive feedback we’ve received since we launched two months ago is about understanding where the Maestro struggled, as much as how they succeeded.

“People are learning so much from these incredible people. More than just the skills and techniques, they’re being inspired.

“What we want BBC Maestro to offer is permission to take those first step towards your dreams.”

The last year has seen a rise of video content as a productive medium for educational consumption, with online EdTech being adopted across generations with renewed vigour.

The global eLearning market is growing year-on-year with the market size of mass open online courses expected to reach $20 billion by 2023.

The latest funding round will allow BBC Maestro to expand marketing efforts and accelerate talent acquisition and production while also transitioning the service to a subscription all-access pass later this year.

Richard Lewis, partner at Downing Ventures, commented: “Downing is delighted to lead an additional funding round to support the ongoing expansion of BBC Maestro.

“In the last 12 months, the company has successfully built and launched an e-learning video platform that allows consumers to learn from leading experts in a particular field.

“We will see a number of new courses from high profile experts launched on the platform, providing a richer experience for an international audience.”