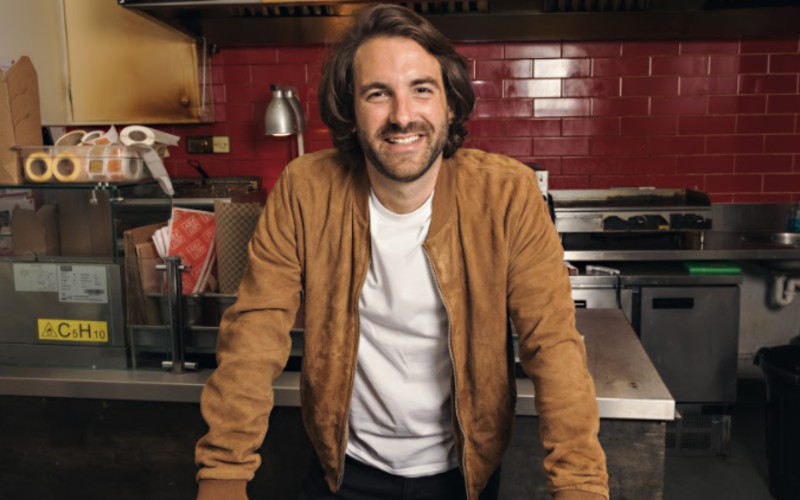 The London-based company behind a series of highly popular digital restaurant brands has raised £27 million.

Founded in 2017 by Anton Soulier, one of the first employees at Deliveroo, Taster is based in London with teams in Paris and Madrid, and has over seventy digital restaurants in 11 European cities across the UK, France and Spain.

Over one million Taster meals were delivered in 2020, with the company’s revenues more than doubling in the last year. In Paris, Taster’s restaurants are now the third-largest by GMV (Gross Merchandise Value) on the Deliveroo platform, behind McDonald’s and Burger King.

It aims to build the world’s largest digital restaurant group with the Series B funding led by Octopus Ventures with participation from Rakuten, as well as from existing investors Battery Ventures, Latitude (the global breakout fund of LocalGlobe) and Heartcore Capital.

“If McDonald’s or Burger King were to launch today, they would do so in a radically different way to how they did in the 20th Century. Back then, consumers wanted to eat ‘fast and cheap’; in 2021, they want to eat ‘fast and well’,” said Soulier.

“At Taster, we want to redefine what it means to be a restaurant group in the 21st Century: by combining strong brands, innovative technology and a model that works for restaurateurs and customers alike, we are proving that it is possible to quickly launch and scale popular food brands that don’t compromise on quality, customer experience or pleasure.

“We couldn’t be happier to announce today’s funding, which will enable us to reach as many people as possible with our food brands and will help us make our platform available to even more restaurateur-entrepreneurs looking to accelerate their incomes.”

The investment will be used to increase Taster’s presence across the UK, France and Spain and drive rapid expansion into new cities – the company will be present in 40 cities by the end of 2021 – as well as to support the launch of two new consumer brands this year.

Taster aims to have 10,000 digital restaurants live globally by 2025, across 3,000 licensed partner restaurants.

The firm has built a suite of tools including demand forecasting algorithms, a supply chain and quality control tool, an API bringing together orders from various delivery platforms, and its own iOS and Android app.

Taster’s high-performance ecosystem uses data to track quality, drive performance and manage kitchens and supply chains, adding significant efficiency to food preparation and delivery and meaning a new digital restaurant site can be launched in as little as two weeks.

It says that partner restaurants typically generate an average of $7,000 in turnover from the first week of launch, with a net margin of between 15 and 20%.