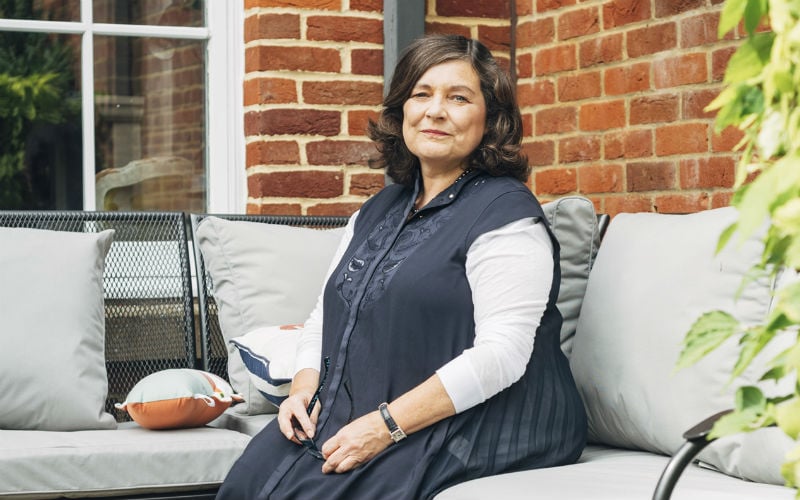 Digital bank Starling plans to launch into Europe following a £272 million funding round.

Starling has been backed by Fidelity Management & Research (FMR), one of the world’s biggest asset managers, who led the Series D round.

The investment will also be used to support expansion in the UK and acquisitions.

The challenger bank – which holds more than 2m accounts, including more than 300,000 small business accounts – has posted four consecutive months of profit.

“Digital banking has reached a tipping point. Customers now expect a fairer, smarter and more human alternative to the banks of the past and that is what we are giving them at Starling as we continue to grow and add new products and services,” said Boden.

“Our new investors will bring a wealth of experience as we enter the next stage of growth, while the continued support of our existing backers represents a huge vote of confidence.”

After topping BusinessCloud’s 100 FinTech Disrupters last year, Boden told BusinessCloud: “We do not just rely on interchange. Also, our customer base is more mature than at other digital banks.

“Even though we have fewer customers… our customers hold much higher average balances, suggesting that more of them use us as their primary bank account.”