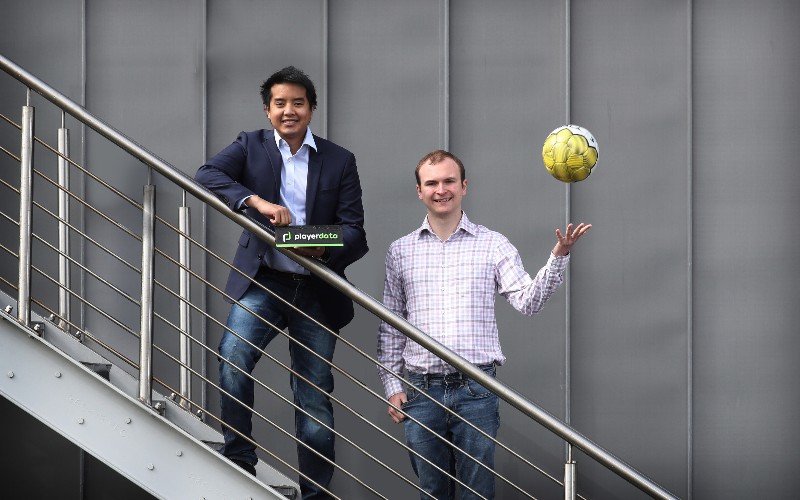 A tech start-up aiming to transform how grassroots and professional sports teams train has raised £1.7 million.

In its first year live, PlayerData has captured more than 10,000 team sessions and 50 million metres of athlete play in UK grassroots soccer and rugby.

The funding will be used to supercharge PlayerData’s growth across multiple sports and to expand internationally.

Its AI algorithms predict player injuries before they happen and its tools allow coaches to replay key moments from the game, modelling different outcomes based on player positioning. 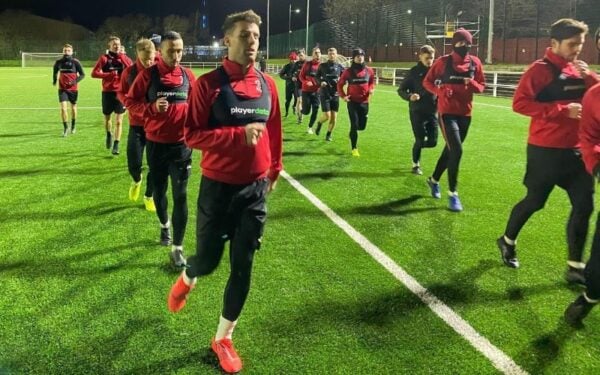 Roy Hotrabhvanon, co–founder and CEO of PlayerData, is a former international archer who narrowly missed out on selection for the Rio Olympics in 2016 for the Thailand national team.

Hayden Ball, co–founder and CTO, is a CompSci expert in firmware and cloud infrastructure who designed, built, and launched a distributed SaaS solution for the Edinburgh Fringe.

“Our mission is to bring fine grained data and insight to clubs across team sports, helping them supercharge their game-making, improve player performance, and avoid injury,” said Hotrabhvanon.

“We leverage our platform and big data to generate biometric insights applicable at any level – from grassroots to the Premier League.

“Due to the team network effect, the PlayerData community is fast-growing across the UK and overseas. Our ultimate goal is to implement cutting-edge insights from pioneering wearables that are applicable to any team in any discipline at any level.”